Chandigarh is a city and a union territory in India that serves as the capital of the two neighbouring states of Punjab and Haryana. The city is unique as it is not a part of either of the two states but is governed directly by the Union Government, which administers all such territories in the country. The city has one of the highest per capita incomes in the country.The city was reported to be one of the cleanest in India based on a national government study.The union territory also heads the list of Indian states and territories according to Human Development Index.In 2015, a survey by LG Electronics, ranked it as the happiest city in India over the happiness index.The metropolitan area of Chandigarh–Mohali–Panchkula collectively forms a Tri-city, with a combined population of over 1,611,770.

Vacations in Chandigarh - How to reach Chandigarh

Roadways
Chandigarh has the largest number of vehicles per capita in India.Wide, well maintained roads and parking spaces all over the city ease local transport.The Chandigarh Transport Undertaking(CTU) operates public transport buses from its Inter State Bus Terminals (ISBT) in Sectors 17 and 43 of the city.CTU also operates frequent bus services to the neighbouring states of Punjab, Haryana, Himachal Pradesh and to Delhi. Chandigarh is well connected by road to the following nearby cities, by the following highway routes: NH7-IN. svg NH 7 to Patiala in the southwest. NH152-IN. svg NH 152 to Ambala in the south (NH 44 catches up from Ambala to Panipat-Delhi). NH5-IN. svg NH 5 to Shimla in the northeast, and to Ludhiana in the west.
Airways
Chandigarh Airport has scheduled commercial flights to major cities of India including Delhi, Mumbai, Kolkata, Hyderabad, Bangalore, Pune, Chennai, Leh, Srinagar, Jaipur, Lucknow, Ahmedabad and Indore. The airport has international flights to Bangkok, Dubai and Sharjah.

Adventure or Trekking spots in Chandigarh 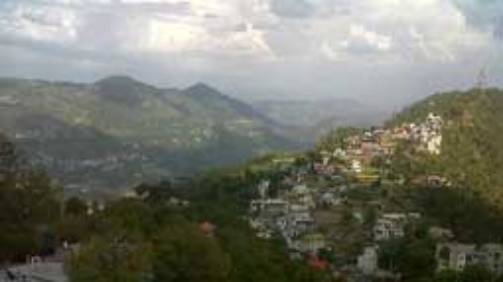 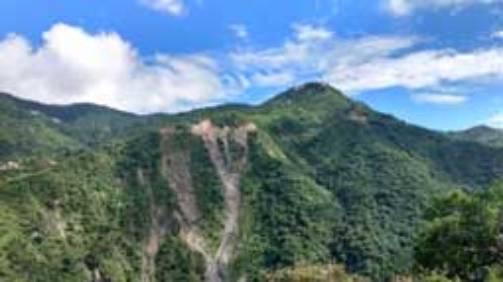 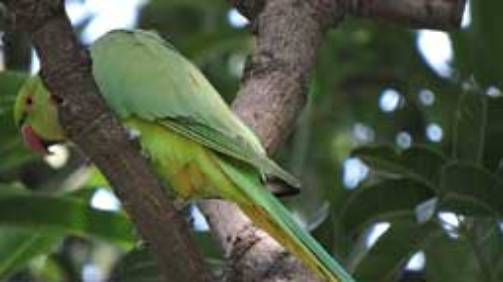 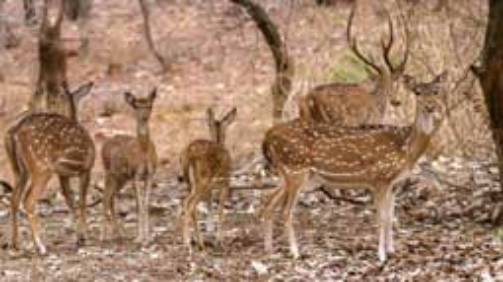 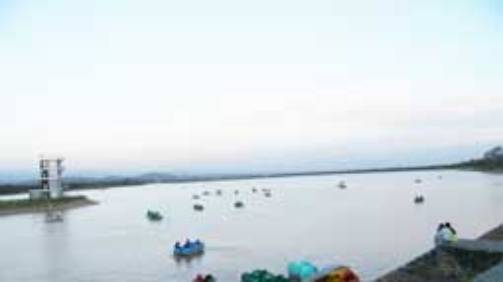 We will help find the best holiday packages for you!!!