Indian religions are popular worldwide and it is also known for its classified caste system and temples. People travel from across borders to visit these temples. The ‘Vedas′ speak about the caste system and temples categorised on its basis. Earlier days, people were categorized based on their occupation and different caste names were given. The temples in India are unique and followed by people who worship a particular god and practice a specific caste system. In ancient period these temples were constructed using clay and timber, then came the cave temples and stone carvings and heavy stone pillars.

The architecture of the temples could be sometimes also influenced by the ruling dynasty or King. There were signature styles of architecture during the Era of Kings ruling in India. We can consider few famous temples as embodiment of history, culture, religion, spirituality.. of India. The carvings on the temple walls and pillars in many cases depicted the lifestyle of the people of those times and the wars that tool place. The culture and heritage of India can be also understood by visiting the temples and understanding the sculptures and architecture. A lot of Indians go on pilgrimage for many of the temples in India and search for spiritual solace. Here are few temples listed for your reference to know more about Indian temples. 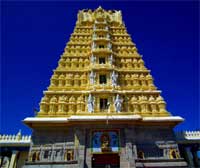 Chamundi Temple
The Chamundeshwari Temple is located on the top of Chamundi Hills about 13 km from the palace city of Mysore in the state of Karnataka in India. 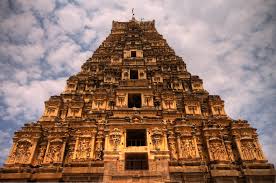 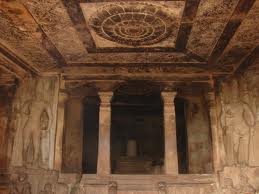 Cave Temples - Badami & Aihole
The Badami cave temples are a complex of temples located at Badami, a town in the Bagalkot District in the north part of Karnataka, India. 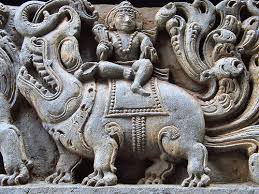 Channkeshava & Hoysaleshwara temple - Belur & Halebidu
The Chennakesava Temple, originally called Vijayanarayana Temple , was built on the banks of the Yagachi River in Belur, by the Hoysala Empire King Vishnuvardhana. 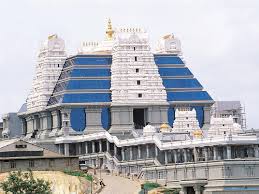 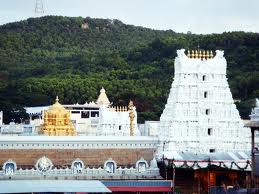 Sri Venkateshwara temple - Tirupathi
Tirumala Venkateswara Temple is a famous Vedic temple in the hill town of Tirumala, near Tirupati in Chittoor district of Andhra Pradesh. 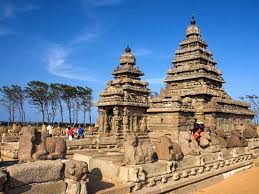 Mahabalipuram - Tamil Nadu
Mahabalipuram, also known as Mamallapuram is a town in Kancheepuram district in the Indian state of Tamil Nadu. It is around 60 km south from the city of Chennai. 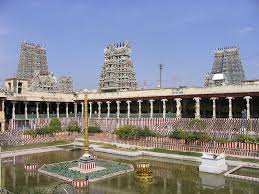 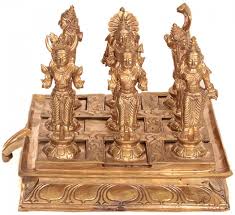 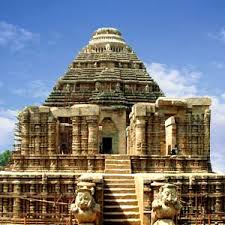 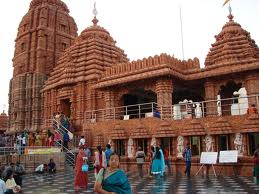 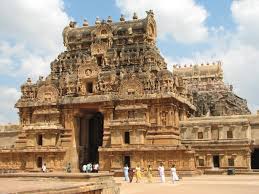 Brihadeshwara Temple - Tanjavour
The Peruvudaiyar Kovil is a Hindu temple dedicated to Shiva, at Thanjavur in the Indian state of Tamil Nadu. 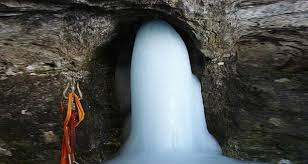 Amarnath Temple - Himalayas
Amarnath cave is a Hindu shrine located in Jammu and Kashmir, India. It is dedicated to Shiva. 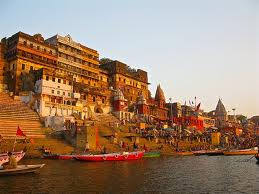 Kasi Viswanath - Varanasi
It is one of the most famous Hindu temples and is dedicated to Lord Shiva. Located in Varanasi, Uttar Pradesh, India. 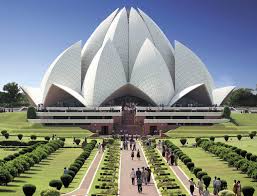 Lotus temple - New Delhi
The Lotus Temple, located in New Delhi, India, is a Bahai House of Worship completed in 1986. 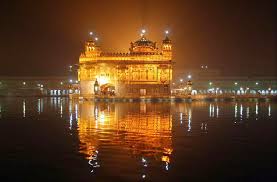 Golden temple - Amritsar
Amritsar historically also known as Ramdaspur and colloquially as Ambarsar, is a city in north-western part in India. 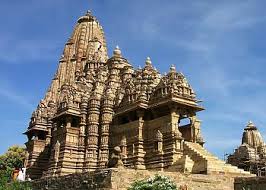 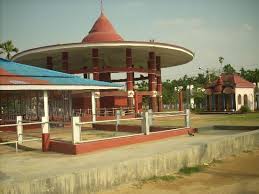