Find the best insurance plan for your needs

Extending the US visitor visa while in the United States

International visitors while in the United States might want to extend their stay for different reasons. The coronavirus (Covid-19) pandemic is one example as it has stranded many travelers in the US for lack of international travel options. International travel restrictions has forced many foreign travelers to cancel their return journey who are on temporary or short term US visas. These travelers will now have to extend or renew their visa status in order to stay longer in the US.

While you have visited the U.S.A, an unexpected situation, such as a health crisis, or the global pandemic of COVID-19 has left you stranded in the US going against your original travel plans. This is just one reason why having good travel health insurance is very important outside the home country. Staying in America as an uninsured visitor is highly risky. Our insurance covers act as boon in an event of sudden sickness due to COVID-19 or accidental injuries and require a hospitalization which can leave you with huge medical bills having an impact on your financial situation. You can compare travel health insurance plans for Coronavirus to avoid all such disastrous situations.

Steps and procedure to extend US visa for further stay in USA.
Click here

Indians visiting the US and the need for visitor medical insurance

The Indian American community which is about 3 million strong is very highly accomplished both academically as well as financially. The community has high achievers in diverse fields ranging from academics, high tech industry to politics and the arts. Notable Indian Americans include Nikki Haley, Sundar Pichai, Satya Nadella, Amartya Sen, Kamala Harris, Kiran Desai, Sheetal Sheth and Bobby Jindal. According to the Pew Research report, in the year 2015, 72% of Indian Americans have at least a bachelor's degree. Indian immigrant headed households have a median income of $107,000, a figure that is significantly higher than native born households.

Most of the Indians in the United States are from the states of Gujarat, Tamil Nadu, Andhra Pradesh, Telangana, Maharashtra and Punjab. Given their professional backgrounds, it is no surprise that Indian Americans are concentrated in urban centers. Large populations of Indian Americans can be found in the New York Metropolitan Area, New Jersey, San Francisco Bay Area, Baltimore-Washington, Philadelphia, Boston, Atlanta, Minneapolis-St. Paul, Chicago, Dallas-Fort Worth, Houston, Detroit, Cleveland, Pittsburgh, Los Angeles, and Seattle. 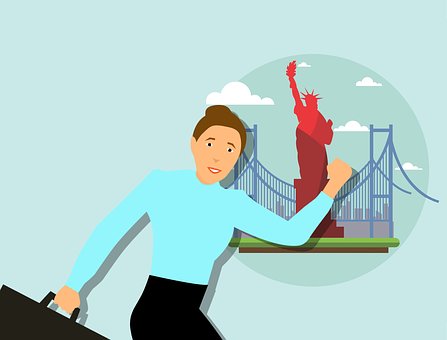 Despite the long distance, the Indian American community however retains strong ties with India in particular with extended family members. It is in this context that there is a steady stream of Parents, In-laws and other family members from India visiting the US. These family visits extend from a few weeks to a few months. These parents and other family members are quite elderly, and extra care should be taken to ensure that their travels to the US is smooth. Given the high cost of healthcare in the US, it is very important that visitors from India are properly insured while visiting the US. We provide different tools to help visitors understand different insurance options and make an informed decision while buying visitor medical insurance for the US. 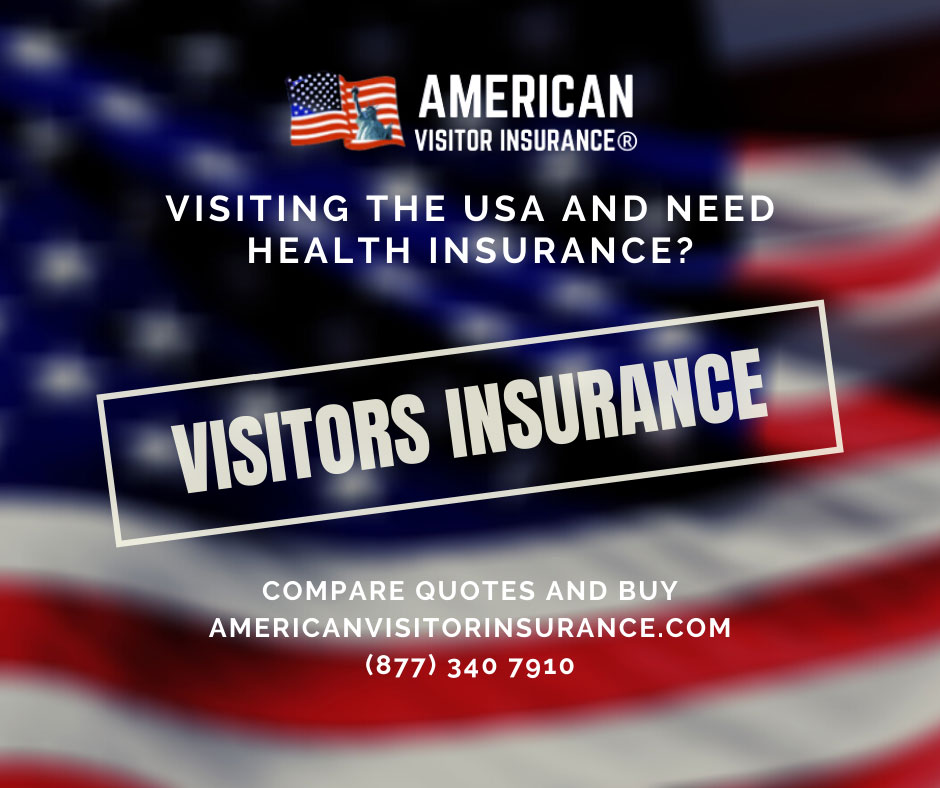 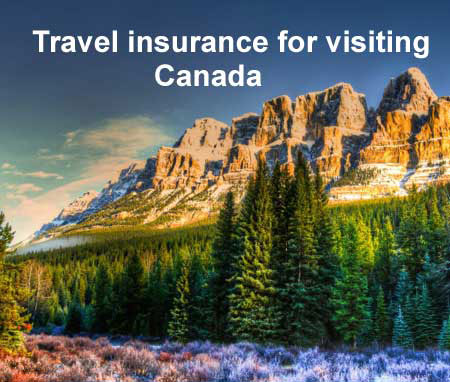 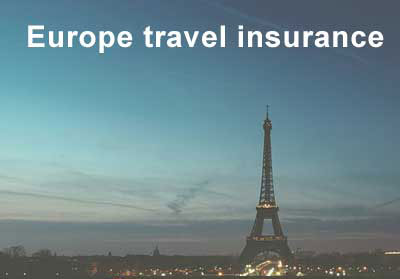 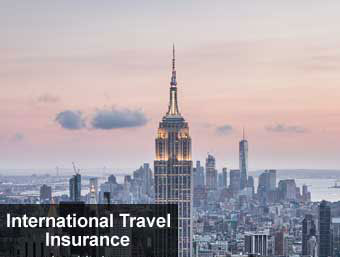 The United States is one of the most popular tourist destinations in the world ! The US has something to interest everyone as far as tourist attractions go.
Click here

Tips for international travelers visiting the US 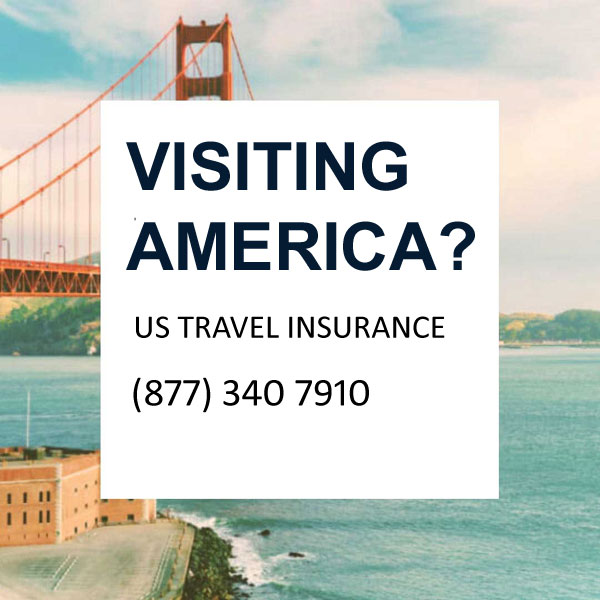 Travel insurance to the US in the post-covid19 world

The global pandemic novel coronavirus, covid-19, has infected millions around the world with the resultant death toll continuing to increase. Click here to read more

International travel in the Covid19 world

A new paradigm for international travel. Are we prepared? Click here to read more

Mental Stress during the COVID-19 pandemic

Coping with the stress during Coronavirus outbreak... Click here to read more 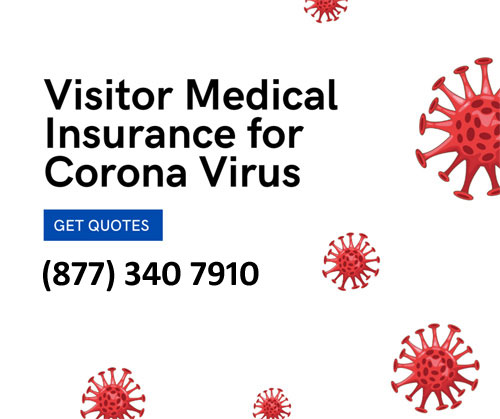 Welcome to NRIOL Indian Insurance  - Online Chat
We are sorry, but all our agents are currently offline. Please leave a message and we will get back to you promptly.