Sports in the UK

Sport plays a prominent role in British life and many Britons make a great emotional investment in their favourite spectator sports. The most popular sport is football, which has an enormous lead over its rivals except in Wales, where rugby union is generally regarded as the national sport. Cricket is popular in England, but is less important in the other home nations. Rugby union and rugby league are the other major team sports. Major individual sports include athletics, Fencing, golf, motorsport, and horseracing. Tennis is the highest profile sport for the two weeks of the Wimbledon Championships, but otherwise struggles to hold its own in the country of its birth. Many other sports are also played and followed to a lesser degree.

The United Kingdom has given birth to more major sports than any other country including: Football (soccer), tennis, squash, golf, boxing, rugby (rugby union and rugby league), cricket, snooker, billiards, badminton and curling. It has also played a key role in the development of sports such as boxing and Formula One. 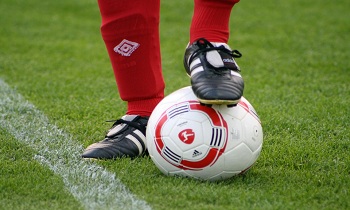 Following are the major sports played in United Kingdom