Indians in the UAE

A major part of the population in UAE constitutes of Indians, UAE shelters over 2 million Indians totaling over 27% of the entire country’s population. The arrival of Indians to UAE dates back to centuries ago as a result of trade and commerce. When pearling Industry was blooming in the gulf countries some of the Indians migrated to UAE via sea and remained in the fringes of the emiraties. In a recent studies it was found that the citizens of Abu Dhabi are actually Indian descendants who migrated long ago. Indian migration to UAE peaked when the petroleum reservoir was discovered providing plenty of job opportunities. Of 2 million Indian population in UAE more than 1 million are from Kerala and about 450000 are from Tamil Nadu. Back in 1975 the Indian population stood at a mere number of 175000.

A vast number of Indian people in UAE are living under the employment based visa while others are on business based visa or even spouse visa. About 26% of the Indian population in UAE live in villas or apartments, 15% of them live in rented rooms in the cities and the rest live in labor camps provided by the company they work for.

There are even Indian families living in UAE for generation, there is vast population of second or third generation UAE born Indians, they share the culture and characteristics of UAE people blending them with the other third culture kids. A bunch of these people fall into the upper class category, yes there are rich Indians in UAE 20% to be precise. These are white collar professional, successful entrepreneurs who have established notable national franchises such as Lulu Hypermarkets, Landmark Group Jashanmal, Ajmal Perfumes, Amber Packaging Industries, Jumbo Electronics, Choithram's, Varkey Group, Alukkasand New Medical Centre. The Dubai-based Indian millionaires include Micky Jagtiani of the Landmark Group, Yusuff Ali M.A. of EMKE group, Ravi Pillai of the Ravi Pillai Group, the Chhabria family of the Jumbo Group, the Sunny Varkey group of GEMS Education, Tony Jashanmal of the Jashanmal Group and Joy Alukas of Joyalukas Jewellery.

The Merryl lynch report in 2005 estimates that there are around 33000 Indian millionaires staying in UAE.

The UAE-Indian relationship is so firm that the government even allows the Indian people residing over there to practice their culture but in a way that they don’t come in conflict with laws. There are even schools that provide Indian curricular education to the expat students, Abu Dhabi Indian School and Indian high School Dubai are two of such institutions. Places of worship for non-Muslims are also set up by the UAE government, there is a Hindu temple located in Dubai and there are churches located throughout the emirates. People can worship and carry out their religious customs inside their place of abode but are not allowed to take it publically.

Indian expatriate community is the largest ethnic community residing in UAE, they constitute about 27 % of the UAE population. Most of them are employed while about 10% depend on their families. Large part of the Indian expats hails from the state Kerala located in the southern part of India. Indian has took part a major role in the development of UAE. Indian citizens are respected in UAE for their technical competence, sense of discipline and for their minimal activity in criminal offense. They don’t take part in the regional and communal politics in UAE. 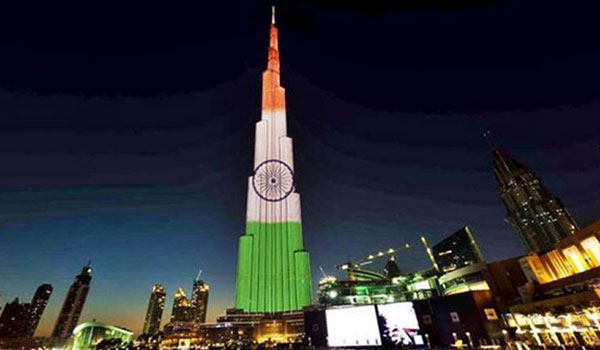 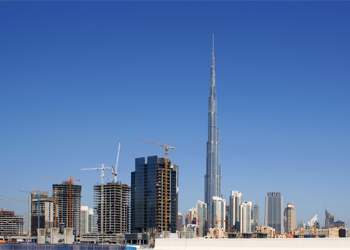 Other Links In UAE