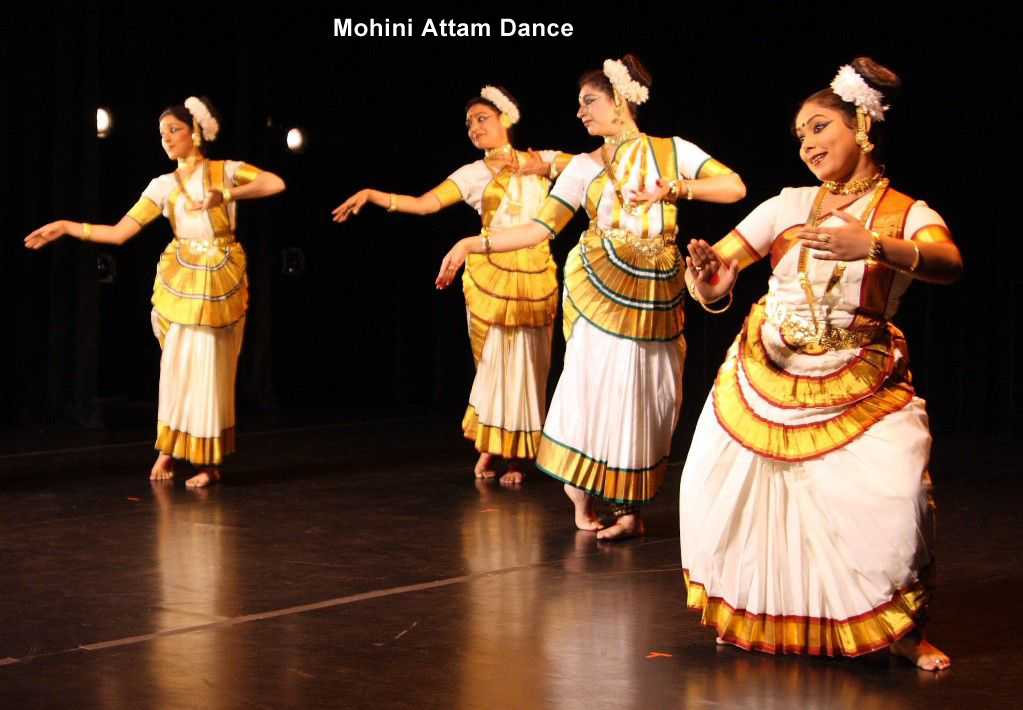 The theme of Mohini attam dance is love and devotion to god. Vishnu or Krishna is most often the hero. The spectators can feel His invisible presence when the heroine or her maid details dreams and ambitions through circular movements, delicate footsteps and subtle expressions. Through slow and medium tempos, the dancer is able to find adequate space for improvisations and suggestive bhavas or emotions. The basic dance steps are the Adavus which are of four kinds: Taganam, Jaganam, Dhaganam and Sammisram. These names are derived from the nomenclature called vaittari. The Mohini attam dancer maintains realistic make-up and adorns a simple costume, in comparison to costumes of other dances, such as Kathakali. The dancer is attired in a beautiful white with gold border Kasavu saree of Kerala, with the distinctive white jasmin flowers around a French bun at the side of her head.
Bharata Natyam from Tamil Nadu

Bharata Natyam dance has been handed down through the centuries by dance teachers (or gurus) called nattuwanars and the temple dancers, called devadasis. In the sacred environment of the temple these families developed and propagated their heritage. The training traditionally took around seven years under the direction of the nattuwanar who were scholars and persons of great learning. The four great nattuwanars of Tanjore were known as the Tanjore Quartet and were brothers named Chinnaiah, Ponnaiah, Vadivelu and Shivanandam. The Bharata Natyam repertoire as we know it today was constructed by this talented Tanjore Quartet. 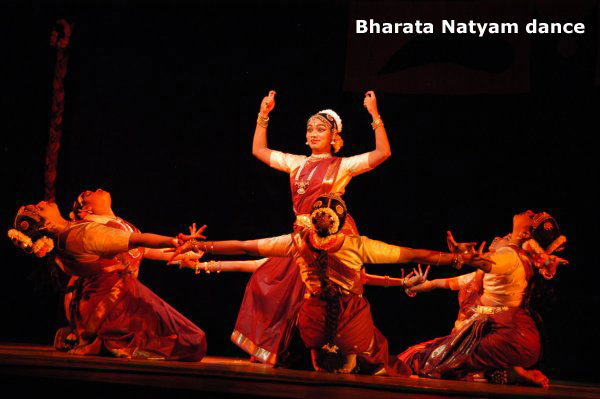 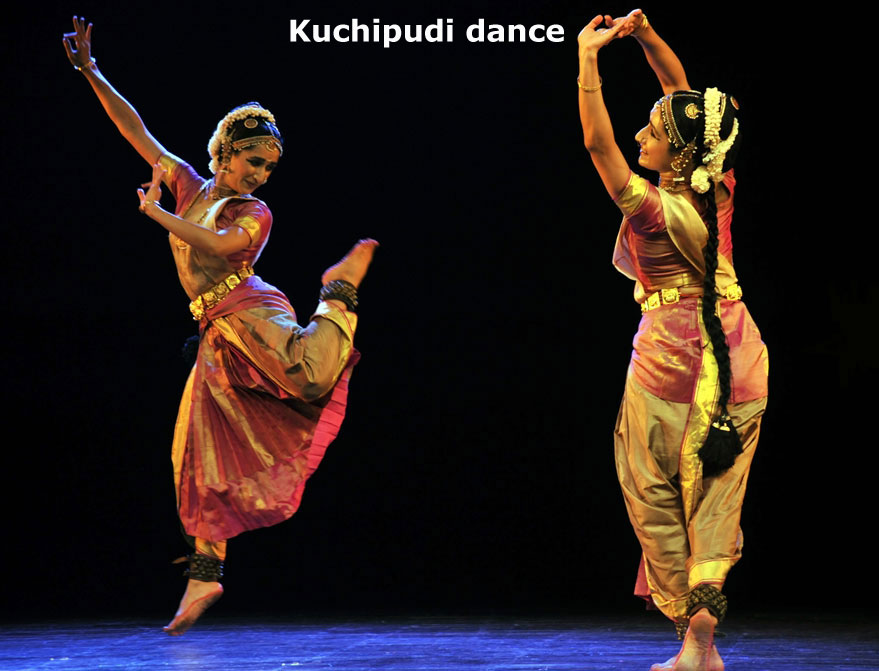 The dance drama that still exists today and can most closely be associated with the Sanskrit theatrical tradition is Kuchipudi which is also known as Bhagavata Mela Natakam. The actors sing and dance, and the style is a blend of folk and classical. Arguably this is why this technique has greater freedom and fluidity than other dance styles. Bhagavata mela natakam was always performed as an offering to the temples of either Merratur, Soolamangalam, Oothkadu, Nallur or Theperumanallur.
Odissi from Orissa

The male bird of species Pavo cristatus, the peacock is a native of India, with striking plumage and upper tail converts marked with iridescent ocelli, and able to expand its tail erect like fan as ostentatious display. Peacocks are related to pheasants. It is a colorful, swan-sized bird, with a fan-shaped crest of feathers, a white patch under the eye and a long, slender neck. The male of the species is more colorful than the female, with a glistening blue breast and neck and a spectacular bronze-green train of around 200 elongated feathers. The female is brownish, slightly smaller than the male, and lacks the train. 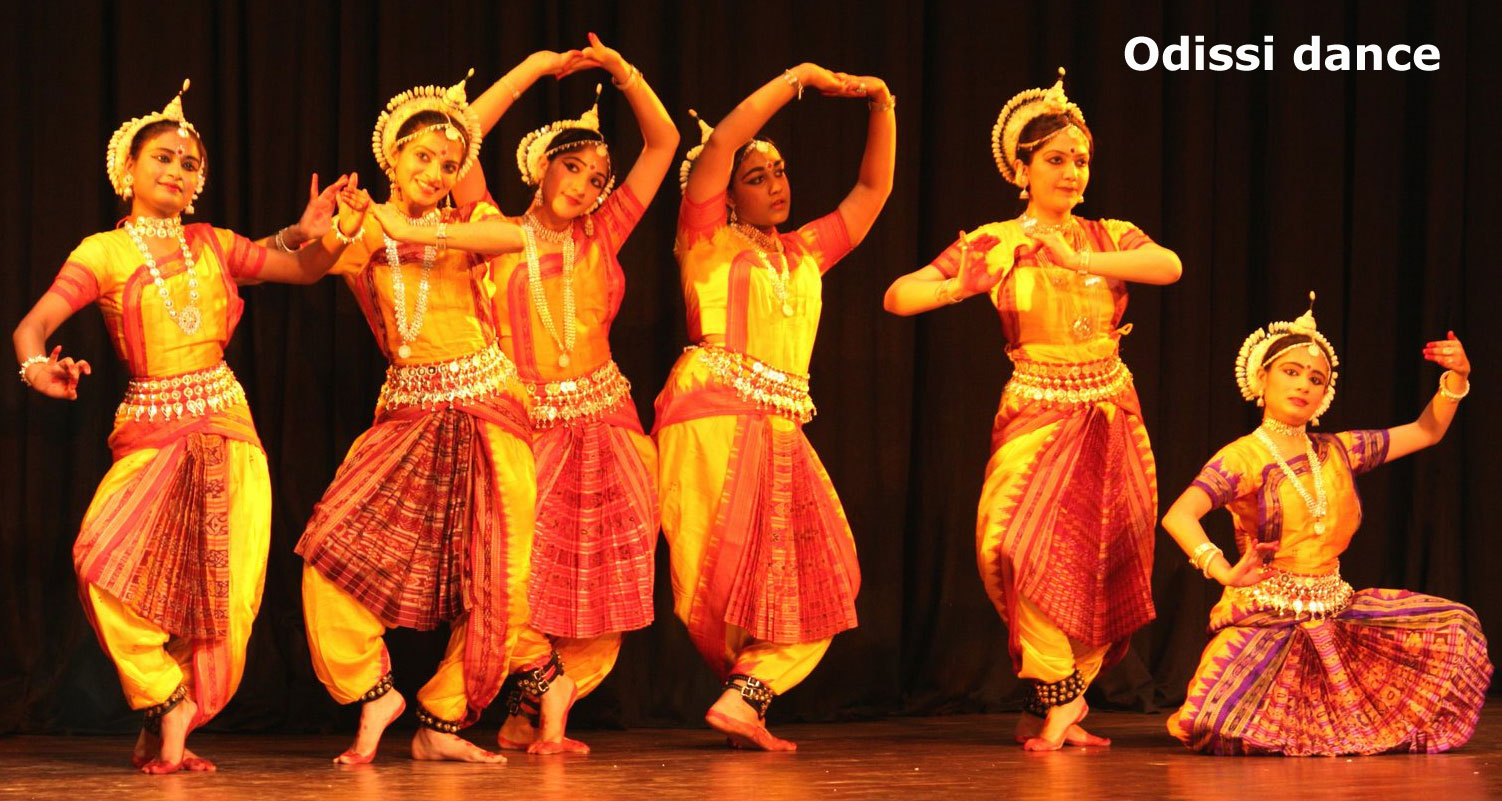 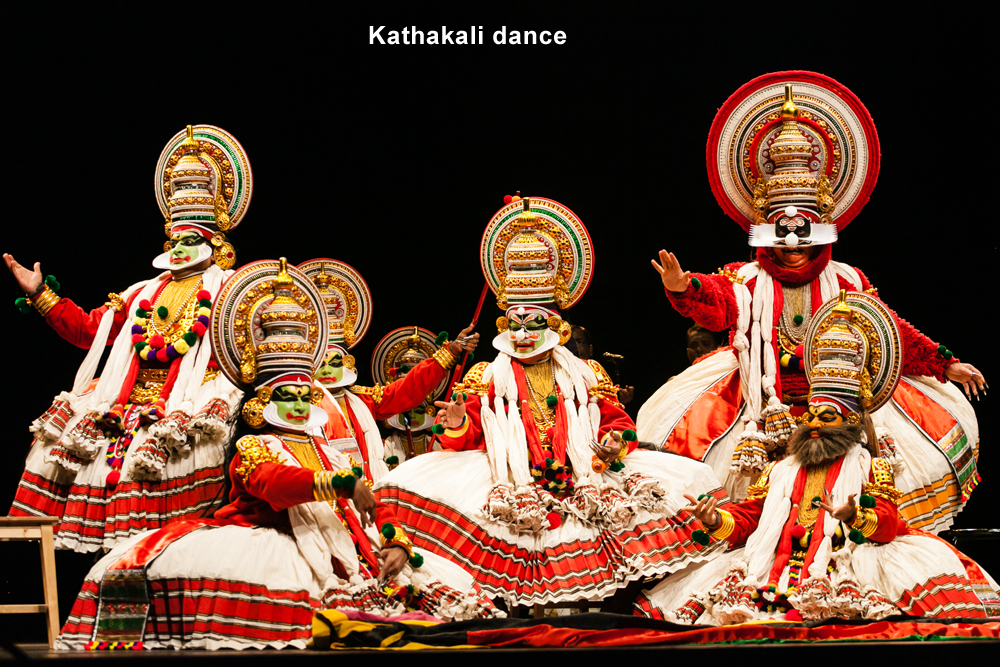 This north Indian dance form is inextricably bound with classical Hindustani music, and the rhythmic nimbleness of the feet is accompanied by the table or pakhawaj. Traditionally the stories were of Radha and Krishna, in the Natwari style (as it was then called) but the Moghul invasion of North India had a serious impact on the dance. The dance was taken to Muslim courts and thus it became more entertaining and less religious in content. More emphasis was laid on nritta, the pure dance aspect and less on abhinaya (expression and emotion).
Manipuri from Manipur

This dance style was originally called jogai which means circular movement. In ancient texts it has been compared to the movement of the planets around the sun. It is said that when Krishna, Radha and the gopis danced the Ras Leela, Shiva made sure that no one disturbed the beauty of the dancing. Parvati, the consort of Lord Shiva also wished to see this dance, so to please her he chose the beautiful area of manipur and re-enacted the Ras Leela. Hundreds of centuries later, in the 11th century, during the reign of Raja Loyamba, prince Khamba of the Khomal dynasty and Princess Thaibi of the Mairang dynasty re-enacted the dance and it became known as Lai-Haraoba, the most ancient dance of Manipur. 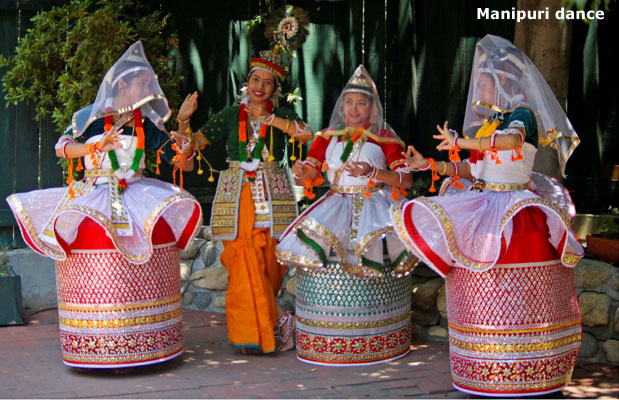