An NRI parent in Japan writes

Since we were lucky to visit our son in Japan, I thought of writing down a few points, which I appreciated in that small country, which was completely devastated by the Second World War. The country which had the misfortune to experience the effects of an atom bomb has literally risen from the ashes.

The first thing I noticed was the narrow streets with lots of bends, pedestrians, cyclists, and the smooth flow of traffic. The foothpaths are paved beautifully with bricks laid as though they form the flooring of an apartment. Manhole covers can hardly be noticed. People walk on the footpath in a file one behind the other, not abreast, leaving room for cyclists. At every bend, two mirrors about two feet square are fitted on a pole like a signpost, so that motorists can see the oncoming traffic.

Every man does his work conscientiously. You find a man cleaning a public park doing his job proudly as though he is a military sergeant. Even though Tokyo is thickly populated, almost every block boasts of a clean children's park. I did not see any bare ground; it is either paved or there are plants, narrow flower-beds or some well-trimmed shrubs at the edges of footpaths.

Nature has not been very kind to Japan, and earthquakes are common. In our seven weeks stay, we experienced two mild earthquakes. To help people in the event of an emergency, street corners have maps showing evacuation areas, and school children have earthquake drills. Small helmets are provided in each classroom, and children are trained to hide underneath the tables. High-rise buildings are providing with some kind of balancing system to absorb the shocks of an earthquake.

Tokyo station is about ten times the size of Churchgate (in Mumbai). You may think that getting from one platform to another is going to be difficult, ... but with escalators and other conveniences, the need for walking and climbing stairs is kept to the minimum. Trains leave at two-minute intervals. All toilets on the platform are very clean. In one place,I could not find the knob to flush the toilet, and was very embarrassed at first. But as soon as I opened the door, the toilet flushed on its own - the sensors fixed on the doors had activated the flush!

Tokyo is one of the costliest cities in the world. My dear husband calculated the price of a banana at Rs 30 each. However, the crime rate seems very low, and people say that you can leave a bag at a station or any public place, and chances are that it will surely be there when you return. People are very helpful and courteous. They read written English, and we were advised to write down something and show it do someone when needed.

Footwear is always outside the house. Our son mentioned that some engineers remove their shoes as soon as they enter the office, squat on the chairs and work comfortably. Nobody stretches a palm for bakshish, even in hotels. All in all, Japan is a beautiful blend of man's love for nature and his technical achievements.  Read more

The views of this column are the author's own, and do not necessarily represent the views of NRI Online. more letters...

We appreciate your feedback
Thank you for contacting us 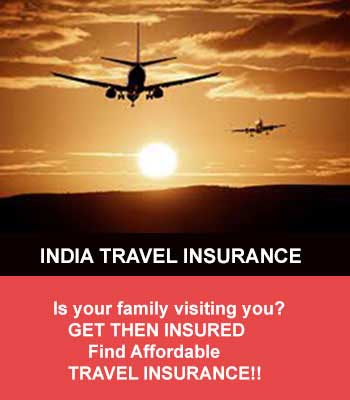 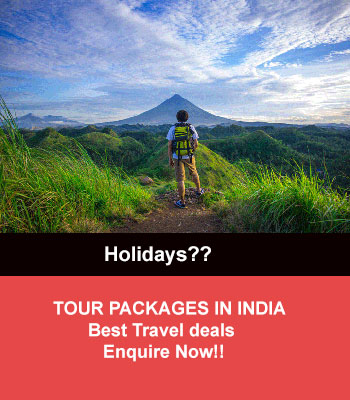