Canada is a federation, with a parliamentary system of government. Being a federation means that powers and responsibilities are divided between the federal government and the 10 provincial governments. The ten provinces are Alberta, British Columbia, Manitoba, New Brunswick, Newfoundland and Labrador, Nova Scotia, Ontario, Prince Edward Island, Quebec, and Saskatchewan and three territories are Northwest Territories, Yukon, and Nunavut. These governments are authorized to legislate only within their regional geography, but enjoy a wide range of powers and responsibilities.

Canada has three levels of government: federal, provincial and municipal (cities and towns). These governments are elected by the citizens of Canada.

The federal government is responsible for:

Territorial government: The Northwest Territories, Yukon and Nunavut are not sovereign units. They get their powers from the federal parliament, but they have elected assemblies that follow many of the same practices as the provincial governments.

Municipal governments includes: If you are interested, the Web site canada.gc.ca has more information about how Canadians govern themselves. 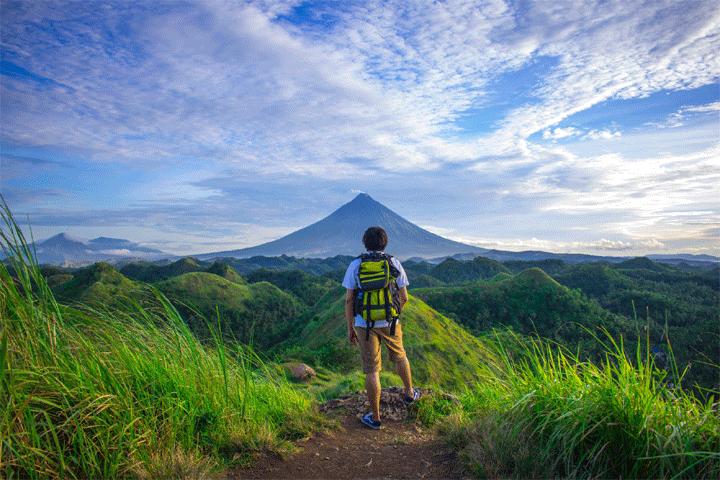 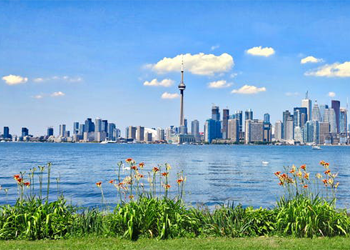