The paintings on the caves of Khandagiri and Udayagiri and Sitabhinji murals of the Sixth century A.D., the earliest indigenous paintings from Orissa are the Pattachitra done by the Chitrakars (the painters are called Chitrakars). They do not belong to any particular place but the district of Puri has the highest concentration of Chitrakars.

The word Patta is a Sanskrit word meaning canvas and Chitra meaning picture. This art form is defined by its rich use of colour, its creative motifs and designs, and its portrayal of pure and simple themes. Hindu mythological themes revolve around this art form and mostly deal with stories from Mahabharata, Ramayana and legends concerning Radha and Krishna, Lord Jagannath and other popular legends. But the most popular is the depiction of Sri.Jagannath, Balabhadra and Subhadra, the Divine triad or Sri. Jagannath Patti.

The chitrakars do not strive for realism but a definite expressive of feeling and emotion is strongly visualized in their work with neat patterns and designs that calls for a closer observation for appreciation. Though it can be mistaken for an art form with colour symbolism due to its rich use of colours, it is not so. In fact, it seems to be its visual effect and appeal that touches the human emotions directly, which rules the painting.

utlines of other motifs are then thickened with a thick brush with black colour. Then small and fine decorative motifs are painted in white. It is interesting to note that the chitrakar begins his painting with the colour white and ends with it too. The eyeballs are the last to be inserted on the painting. Sometimes a painting is done only in black and white. With perfect mastery over fine line drawing, the Chitrakars make the paintings come alive with their skill and workmanship. 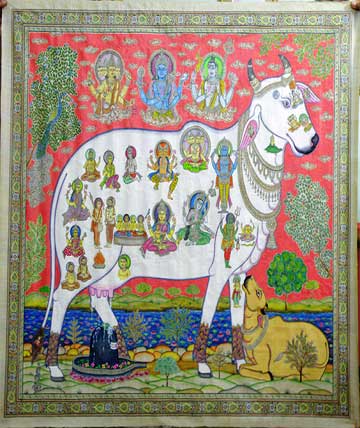 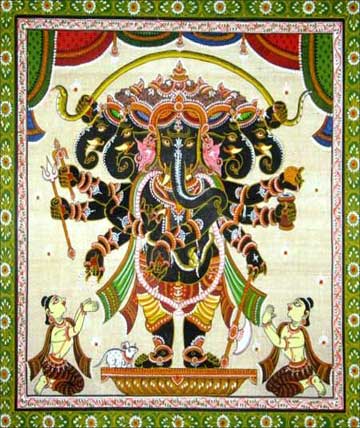 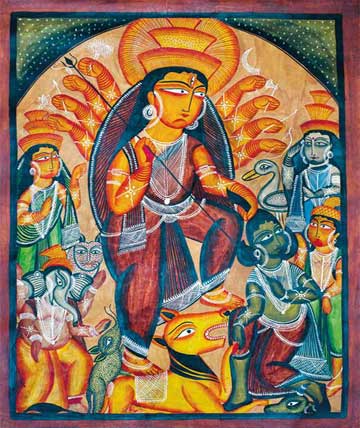 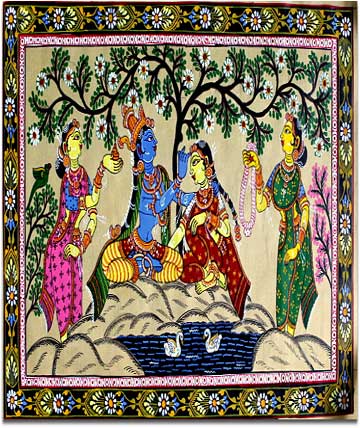 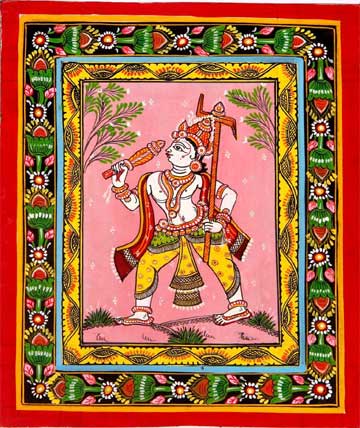 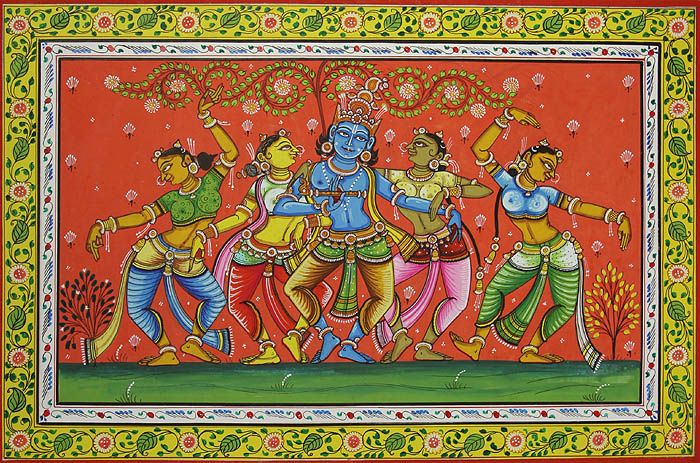 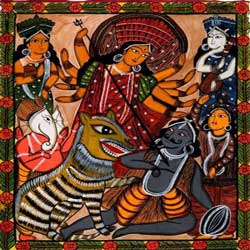 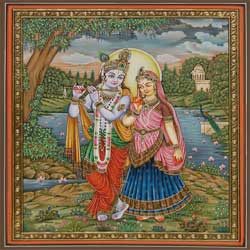 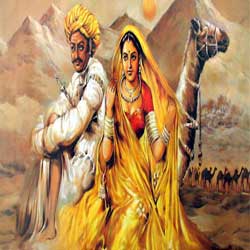